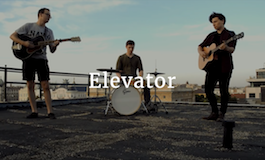 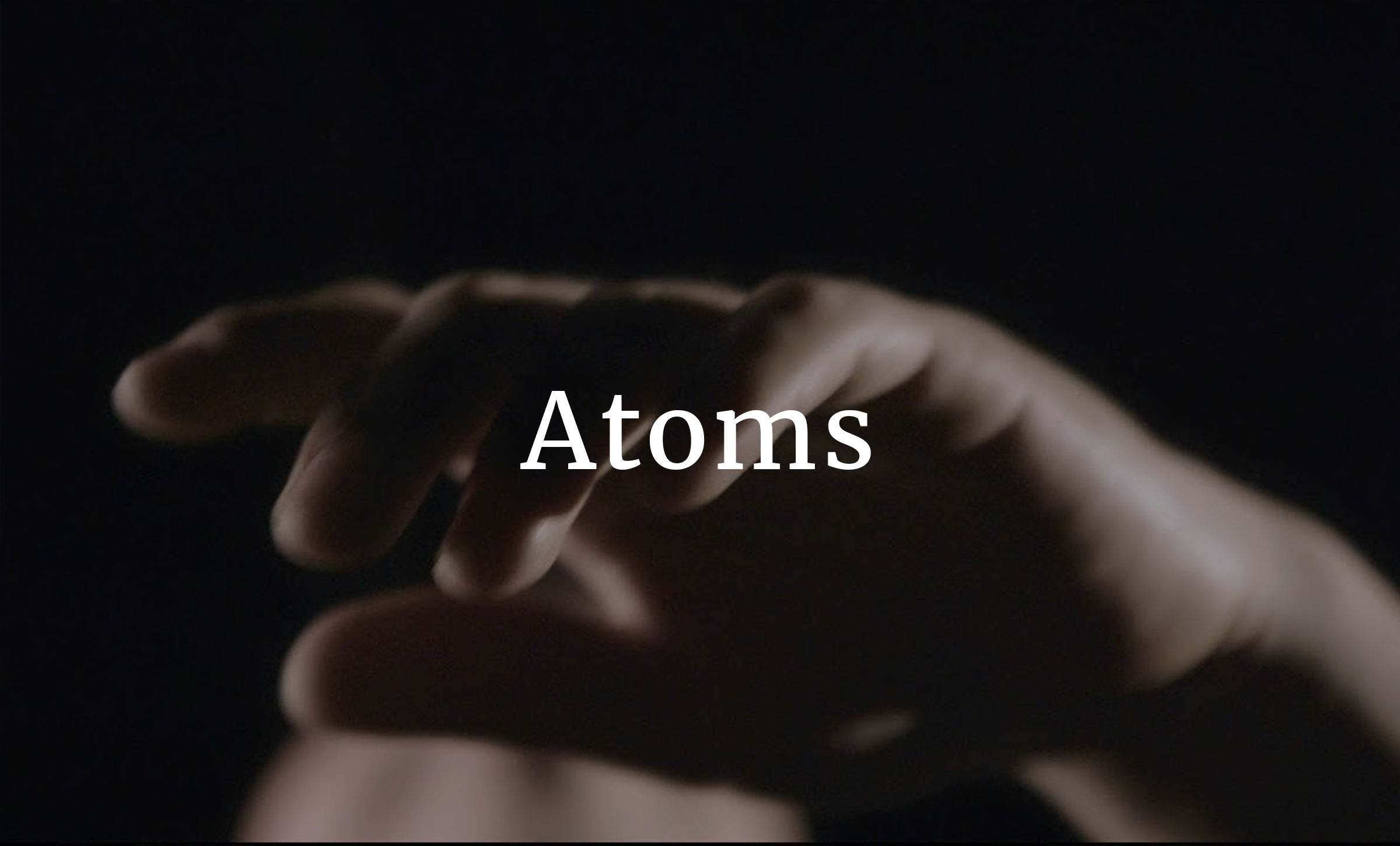 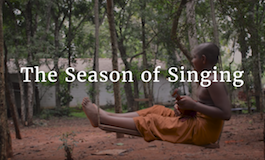 Platon Karataev, named after a Leo Tolstoy character, was formed in 2016.

The Budapest-based band released Orange Nights EP in October 2016. Their first single, 'Elevator' received huge attention, it was ranked no. 4 on Spotify’s German viral top50 playlist and it was among the tracks in the UK viral playlist, too.

In 2017 their debut LP, For Her was released in three parts. The album not only received positive feedback from local critics but also brought along new international followers, which resulted in Platon Karataev becoming one of the most streamed Hungarian artists. In less than a year, For Her was streamed more than 2 million times on Spotify, mostly from Germany, the UK, and the USA. The band is currently working on their second album, which will be released in 2019.

Besides recording their new material they are also starting to engage with their international audience - in October 2018 they performed at Zandari Festa in South Korea, which festival was followed by the band’s first Europe tour. Furthermore, the band was recently selected as an INES#talent 2019. Within this programme, out of 3000 applicants, 100 emerging bands where chosen to perform at various European showcase festivals. Platon Karataev was also selected into the HOTS (Hungarian Oncoming Tunes) shortlist, which organization promotes fresh, emerging Hungarian music on an international level. 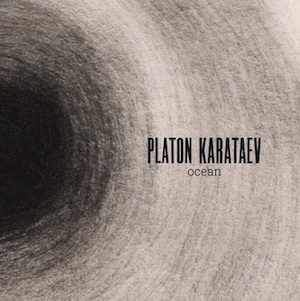 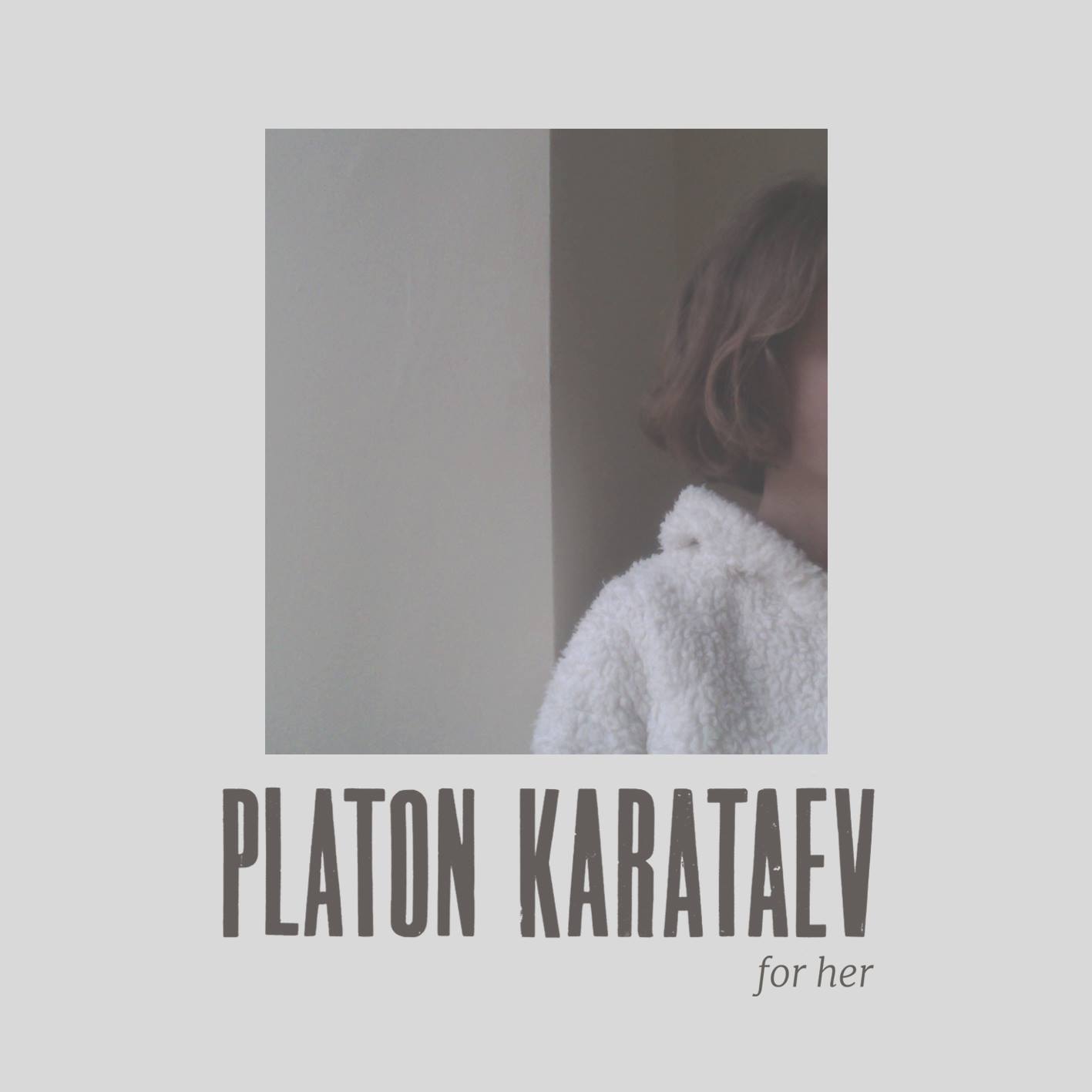 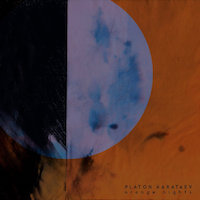 Our new LP 'For Her' is now available on Bandcamp and on other music platforms!